In 1994, The Print Center organized its second retrospective of the works by Philadelphia artist Jerome Kaplan, Jerome Kaplan Graphic Works, 1974 – 1994, and published its second catalog dedicated to his work. Kaplan’s involvement with the organization dates back to the 1940s, and his many contributions include playing an integral role in the founding of Prints in Progress, our groundbreaking education program.

The first retrospective dedicated to his work, Jerome Kaplan Prints, mounted in 1973, brought together over 200 of his prints with an accompanying catalog including essays by George Bunker and Ruth Fine. 1

The second retrospective included almost 200 more prints created in the intervening years, 1974 to 1994. Its catalog includes essays by the exhibition curator James A. Ganz and Rachel Kaplan. It was printed by Lori Spencer at the Borowsky Center for Publication Arts, University of the Arts, Philadelphia. 2

The two catalogs are presented together in a single slipcase. 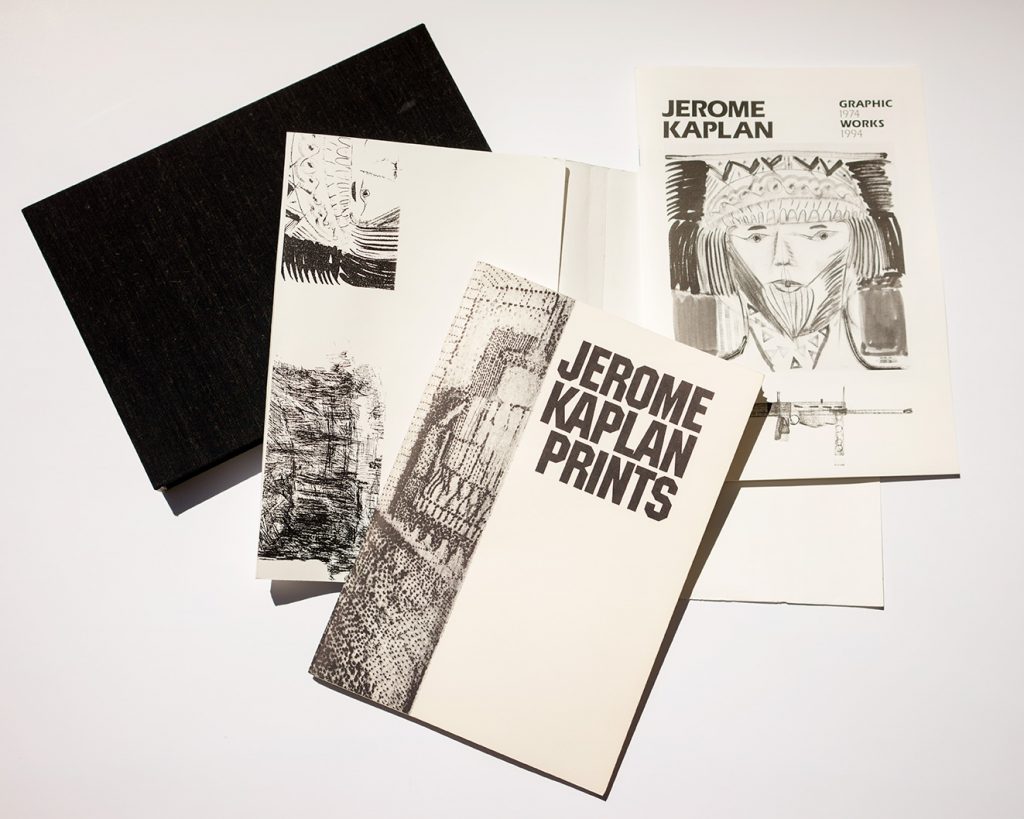 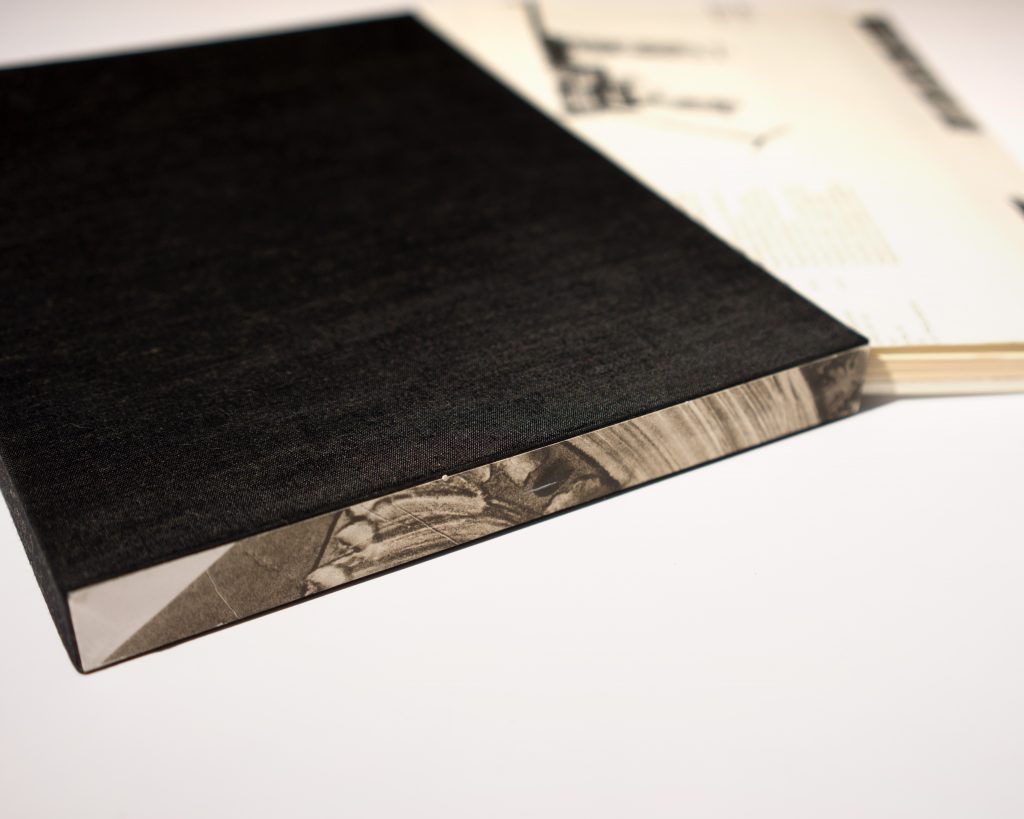