The Print Center is very pleased to announce the Finalists and Semifinalists of the 94th ANNUAL International Competition juried by Charlotte Cotton and Gretchen Wagner. Cotton is a curator of photography and author, she is Curator-in-Residence at the California Museum of Photography, Riverside and recently published Photography Is Magic (Aperture, 2015). Wagner is the Andrew W. Mellon Fellow for Prints, Drawings, and Photographs at the Saint Louis Art Museum and co-curator/co-author of Graphic Revolution: American Prints 1960 to Now (Saint Louis Art Museum, 2018).

We are delighted to announce
Miguel A. Aragón
Young Sun Han
and
Ron Tarver
as the Solo Exhibition Award Winners!
The exhibitions will be on view January 17 - March 21, 2020 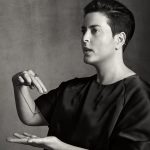 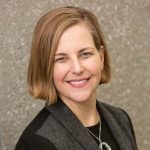 Gretchen Wagner is the Andrew W. Mellon Fellow for Prints, Drawings, and Photographs at the Saint Louis Art Museum. In 2018, she co-curated and co-authored the exhibition and catalog Graphic Revolution: American Prints 1960 to Now and organized the exhibition Printing Abstraction. Wagner received her MA in Art History from Williams College, Williamstown, MA and her BS from the University of Wisconsin-Madison.

Wagner has curated exhibitions at numerous institutions including Artist’s Artists: James Siena, Josh Smith, and Charline von Heyl Collect Prints at the International Print Center New York; David Scanavino: Candy Crush and Art of Its Own Making at the Pulitzer Arts Foundation, St. Louis, all 2014; and contributed to the publication German Expressionist Prints: The Marcia and Granvil Specks Collection at the Milwaukee Art Museum (Hudson Hills Press, 2003). Currently, she is developing an exhibition and publication featuring the Thelma and Bert Ollie Memorial Art Collection of abstract paintings, sculpture and works on paper by African American artists working from the postwar period to today.

We asked Cotton:
About your book The Photograph as Contemporary Art, which has been instrumental in defining the medium for artists, curators and institutions: If you were able to update your book today, what would you say about photography in this very moment, especially in light of recent socio-political events?

Well, I am getting the chance this summer to update my book throughout, for the fourth edition. This allows me to go back into the original chapters from 2004, as well as rewrite the introduction and final chapter. The book remains the same in fundamental ways - it has always been empirically a book of (binary) gender parity with 50% of the included artists identifying as female. Back in 2004, I was reticent to acknowledge wholesale the shift of documentary photography from the dying picture press towards the gallery and art book contexts. Like many, I had issues with the idea of a predominantly masculine-defined field of photojournalism chronicling the socio-political climate of our world and being heralded for this privilege. Of course, we are in a very different arena now, when we automatically ask questions about who is making the photograph and what their proximity to their subject truly consists of. I'm excited to reflect that shift in the next version of The Photograph as Contemporary Art.

We asked Wagner:
Could you talk about what it was like to take on the exhibition and publication Graphic Revolution: American Prints 1960 to Now - with its scope and impact? What was your driving force?

For Graphic Revolution, we began by asking ourselves the driving question: "How did printmaking and art produced 'in multiple', shape art history in the United States during the past sixty years?" "Essentially, how did the medium and its underlying ethos impact contemporary art of all media, and its development?" We wanted to highlight the technical accomplishments of acclaimed workshops and master printers, including Universal Limited Art Editions, Gemini G.E.L., Robert Blackburn and Kenneth Tyler, as much as we wanted to create connections among artists exploring the conceptual potential of print, such as David Hammons, Bruce Conner, Sol LeWitt and Annette Lemieux. Also, we strove to clarify how an artist's printmaking built upon and advanced the artist's practice overall.

Having looked back on the history, what makes you excited about the medium of print today?

While working on Graphic Revolution, I was continually inspired by the fact that printmaking, and the supporting workshops, have created space for diversity and inclusion. The Robert Blackburn Printmaking Workshop, Tamarind Institute, Brandywine Workshop and Crow's Shadow Institute of the Arts are among the organizations continuing this important work.

What are you working on now?

I am developing an exhibition and publication which will feature the Thelma and Bert Ollie Memorial Collection of over eighty paintings, drawings and prints by black artists working in the United States and Europe during the postwar period to today. Artists represented in the collection include Terry Adkins, Robert Blackburn, Chakaia Booker, Frank Bowling, Ed Clark, Sam Gilliam, Norman Lewis, James Little, Al Loving, Evangeline Montgomery and Jack Whitten, among others.

What are your thoughts about the relationship between traditional printmaking techniques and digital processes?

I am very interested in how contemporary artists, whose work is firmly planted in the digital arena, are turning to the print medium as a viable tool to expand their practice. For example, prints, posters, books and multiples provide "hard-copy" extensions of technology-driven and internet-based projects. Cory Arcangel's publishing endeavor Arcangel Surfware and his artists book series The Source, which provide, in booklet form, the line-by-line code necessary to generate his digital works, is a captivating example. Artists Paul Chan and Martine Syms also see publishing as an extension of a media-centered practice. 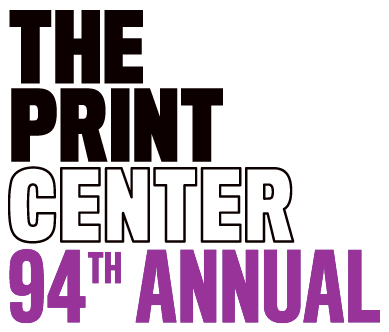 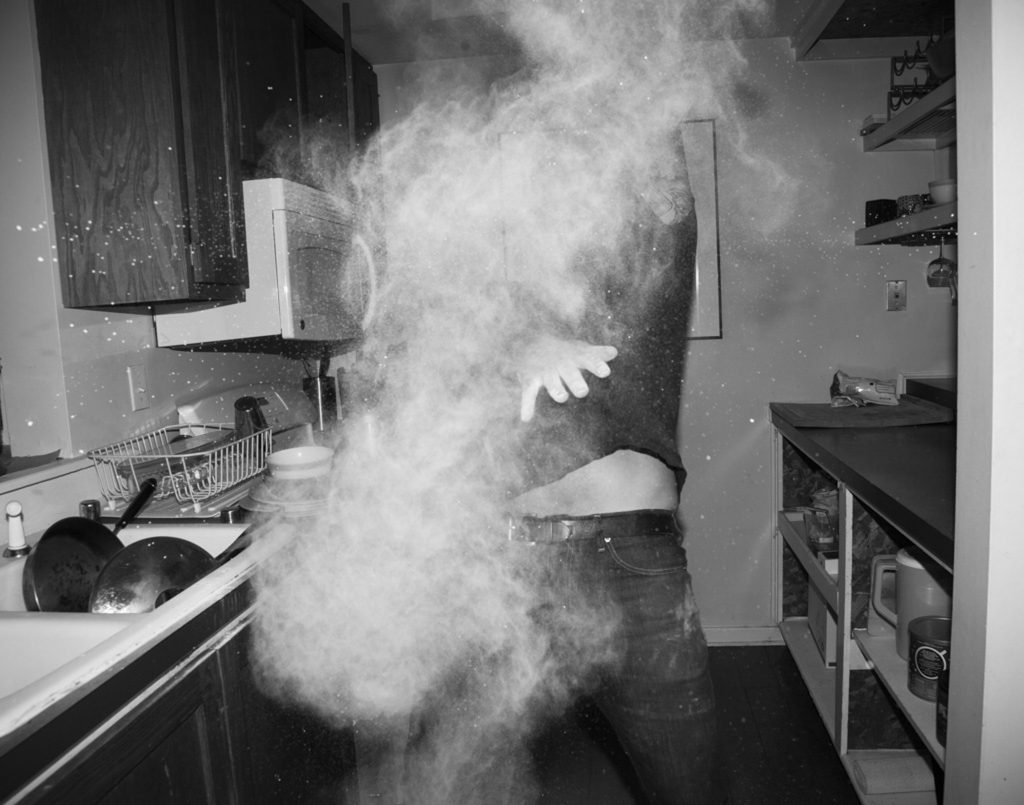 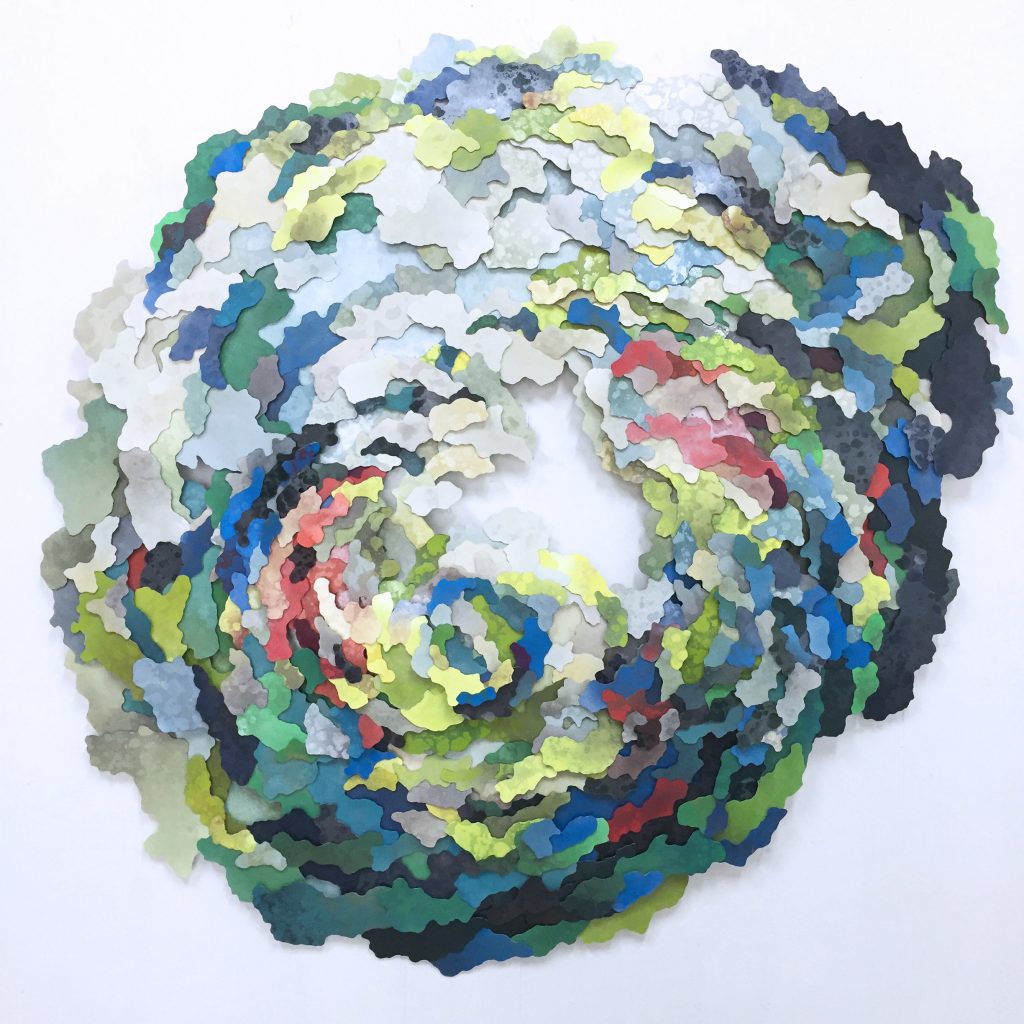 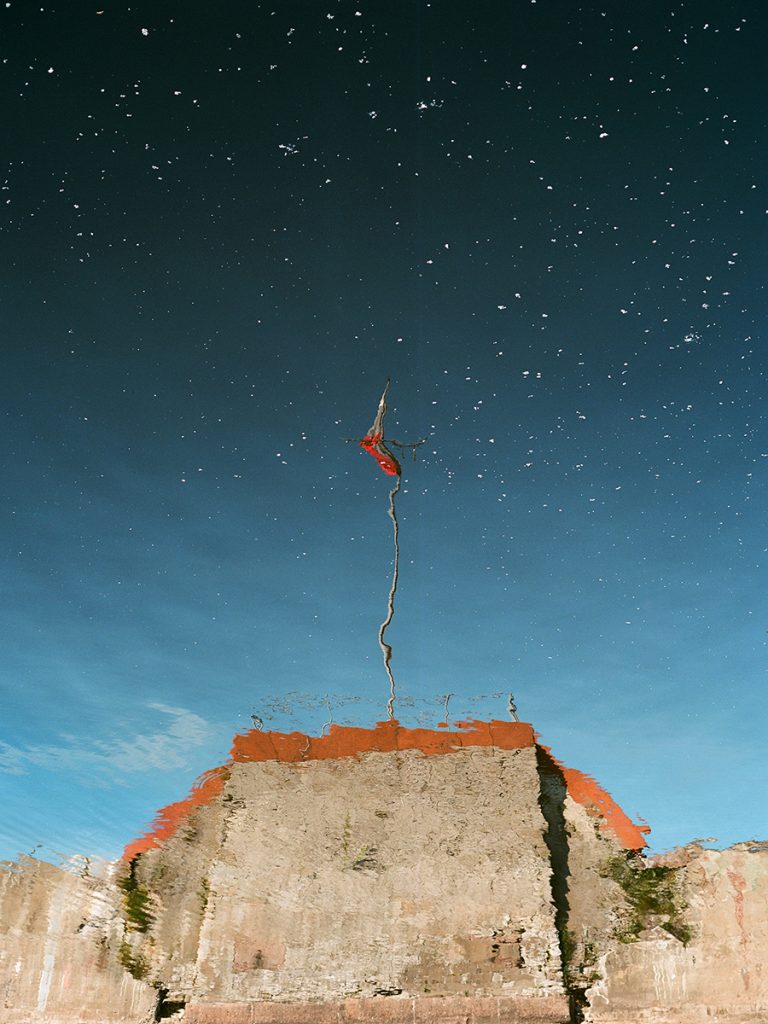 The jurors will select a group of approximately 25 Semifinalists and 10 Finalists eligible for prizes including:

Two Digital Exhibitions
Portfolios of work from the Finalists and Semifinalists will be presented digitally at The Print Center during the Solo Exhibitions (January – March 2020) and permanently online on The Print Center’s website.

Pennsylvania Academy of the Fine Arts Purchase Award
Selected by Jodi Throckmorton, Curator of Contemporary Art. One work will be accessioned into the Museum’s permanent collection.

Liability
The Print Center is not responsible for damage to work during shipping or delivery, although care in handling onsite can be assured. Works will be insured while on The Print Center’s premises.